See these four popular punk rock bands, who they are, their music and their trajectory in the musical world

Punk rock is a musical genre derived from rock that emerged in the seventies. It is characterized by its independent and counterculture attitude. It has simple melodies, quick beats and protest lyrics. 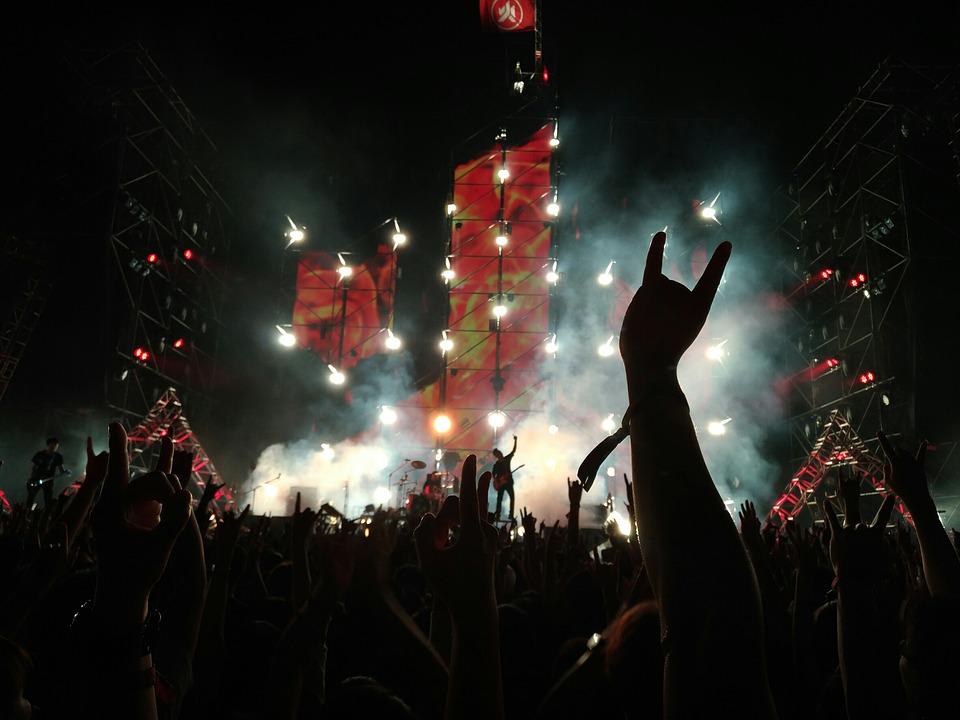 Many of these bands have been the anthem of several generations, have marked a milestone in the fashion industry and represent ideals that even today, half a century later, are still valid. See using pamphlets, brochures, flyers & posters for promoting your band.

Now we will meet some of the most popular punk rock bands in history.

Sex Pistols was a famous punk rock band that was founded in London, England, in 1975. It is considered the band that initiated the Punk Rock movement in Britain and was the influence of many other bands that followed this social and musical movement. They had a very productive first stage in which they released four singles and a studio album. They starred in several scandals highly publicized by the media, this was due to their lyrics with deep satirical criticism. Their concerts were very popular but they ended up in chaos.

The Ramones was a punk rock band formed in 1974 in Queens, United States but it was dissolved a few decades later, in 1996. With repetitive lyrics, simple, and sometimes even meaningless, they made a difference with the ornate bands that triumphed at that time. They are considered pioneer bands of the punk genre, especially in America.

Throughout their career, they had several members, many of whom have already died but are still alive in the more than sixteen studio albums that they brought to the market and in the imaginary of the legions of fans that are loyal to them, even today in day.

The clash was a punk rock band that was active between the seventies and the eighties, and was one of the most influential at the beginning of the musical genre of punk. Unlike other bands, The clash incorporated other musical genres such as reggae, ska, jazz, rock, rockabilly and dub. They exhibited a deep political intention in their lyrics, which over time became their fundamental characteristic.

The band Misfits is a punk band that also includes genres such as horror and hardcore, formed in Jersey, America. This punk band has been very accepted by the heavy metal audience due to its lyrics and attitude, which are different from the classic punk bands.

The members of this band were the pioneers in using makeup called corpse paint and the bassist was the inventor of the devilrock hairstyle.